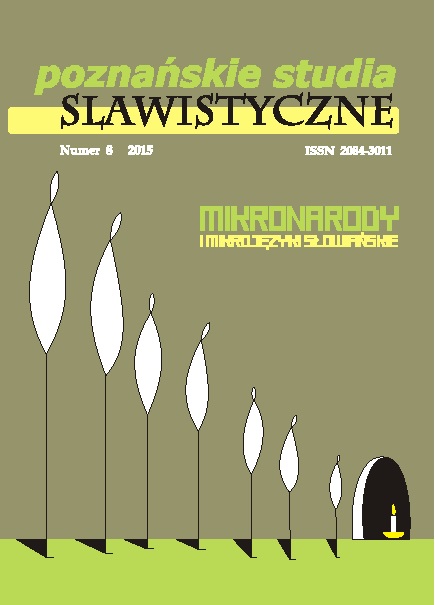 Krashovani are the Catholic Slavic language minority settled in the region of Romanian Banat. They live in seven villages: Karashevo, Clocotici, Lupac, Nermet, Vodnic, Rafnic and Iabalcea, however, the last one represents an untypical case from the linguists’ point of view, the habitants usually communicate in Romanian, though they continue to declare themselves Krashovani. Time and reason of possible switch have not been clarified yet, as well as the Krashovanis’ ethnogenesis and detailed history. The most popular scientific theories attach them to Serbians or Croatians. Although their archaic idiom contains more features of Kosovo-Resava or Prizren-Timok dialect areas, recently the locals have started to define themselves as Croatians, mainly due to the influences of the Catholic church and modern Croatian cultural politics. In this paper based on the results of our fieldwork in Karashevo, we analyze some particularities of the contemporary ethnolinguistic situation there, paying special attention to the actual state of both Slavic and Romanian idioms used in this microregion.