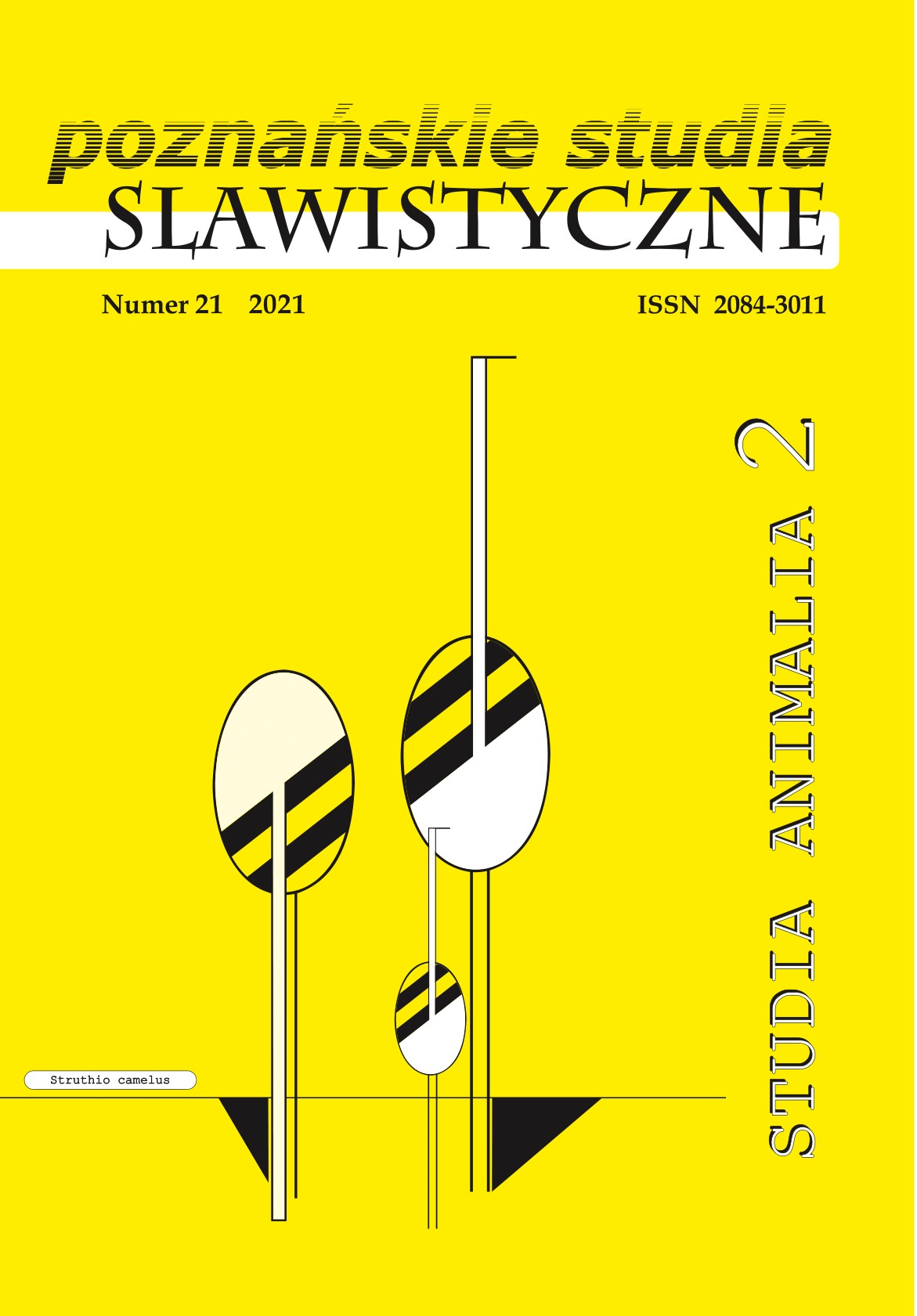 One of the unique features in the schemes of painting of modern Serbian iconostasis is the icon of The Unsleeping Eye, illustrating the intellectual parallel of Emanuel–lion. The ideological source for this image is biblical texts and their interpretations by Origen, Cyril, patriarch of Alexandria, Theodore of Cirrhus, Epiphanius, bishop of Salamis, and the explanation of role of the lion in Physiologos, Greek bestiary from 2nd–4th century. This icon is located in the very center of the screen, most often directly above the royal gates. This article attempts to read the sense of this presentation. Iconographic, iconological, comparative studies, and analysis of the content of biblical texts and inscriptions on icons led to the belief that the image of The Unsleeping Eye in this place of iconostasis primarily performs apotropaic functions. The Christian church is divided into two parts, sanctuary and nave, which means symbolic division into a visible and invisible world, earthly and heavenly, bodily and spiritual. The iconostasis is the border between these two spheres, and royal doors connect them. The passage is guarded by image The Unsleeping Eye. Although in the 18th century there were radical formal changes in Serbian Orthodox painting, and traditional patterns were replaced by new Western origins, their eschatological and apotropaic senses were remained.

Under the terms of the contract, the authors of the texts published in the journal “Poznańskie Studia Slawistyczne” provide the University of Adam Mickiewicz in Poznań with a non-exclusive free licence and allow the aforementioned institution to use the sub-licence Creative Commons Attribution-NoDerivatives 4.0 International (CC BY-ND 4.0).

The Internet users are eligible for using the works published in “Poznańskie Studia Slawistyczne” from 2015 under the following conditions:

Historian, art historian, habilitated doctor, associate professor at the Department of Polish-Ukrainian Studies at the Faculty of International and Political Studies of the Jagiellonian University. She conducts research on the Orthodox Church heritage of the former Republic of Poland, as well as on post byzantine art from Eastern and Southern Europe. Author of many scientific works on Orthodox Church art, organizer of a series of conferences “Calling for the book’s place in art history” and co-editor of a series “Studies about orthodox church culture in the Polish-Lithuanian Commonwealth”.