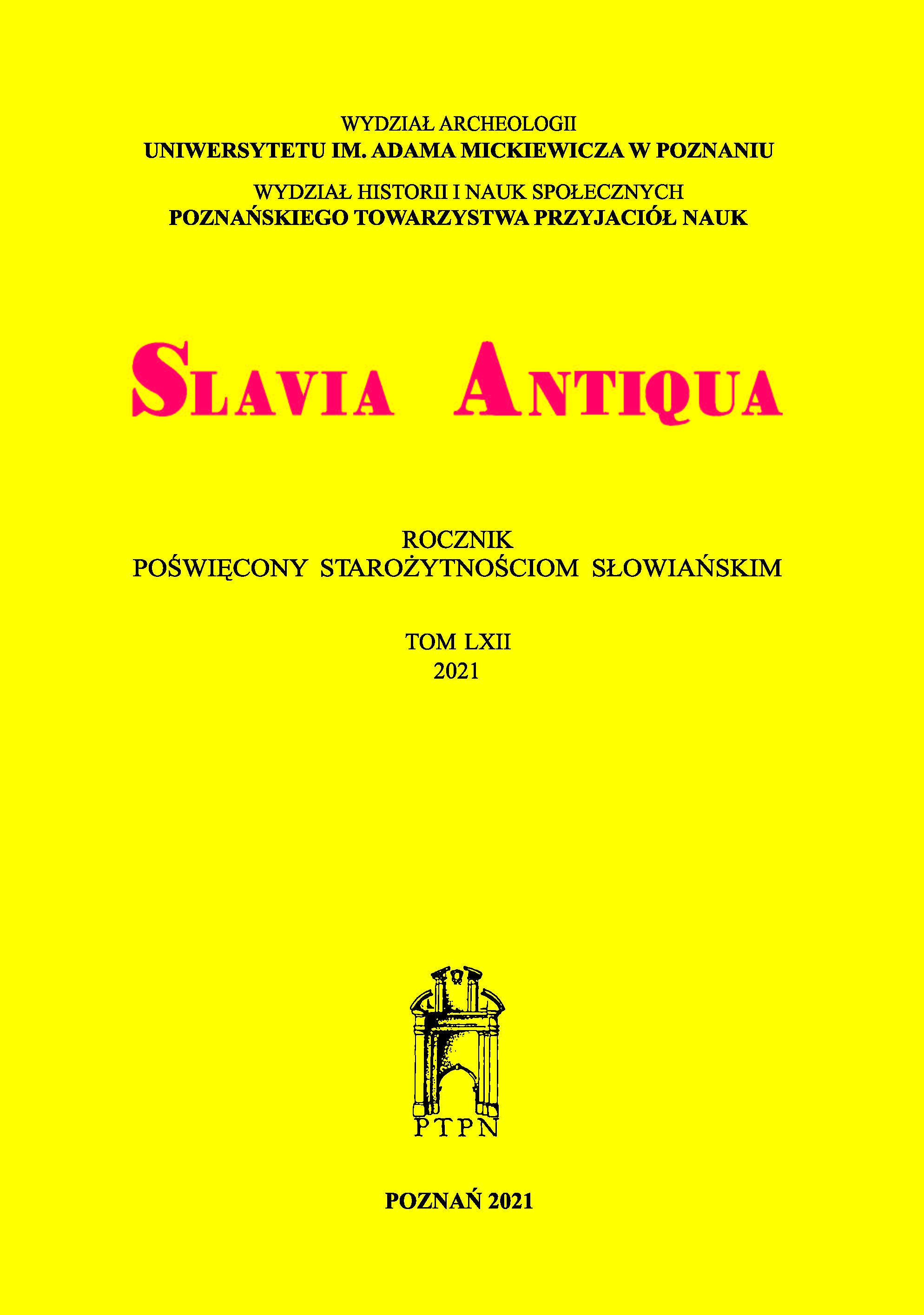 In the oldest stages of the early Middle Ages, the settlements located between the Warta and the Obra were concentrated predominantly in a few areas: between the Warta, the Sama and the Samica Stęszewska, in the vicinity of Pniewy and Lwówek, and to the west of Sieraków. The resulting structure, over time supplemented with settlement clusters in Opalenica Plain, formed the basis for a network of gords established in the 9th and the early 10th centuries. The arrangement of hamlets and gords allowed to reconstruct long-range transport routes connecting these regions with south Wielkopolska, Lusatia as well as the north-western Slavic domains.