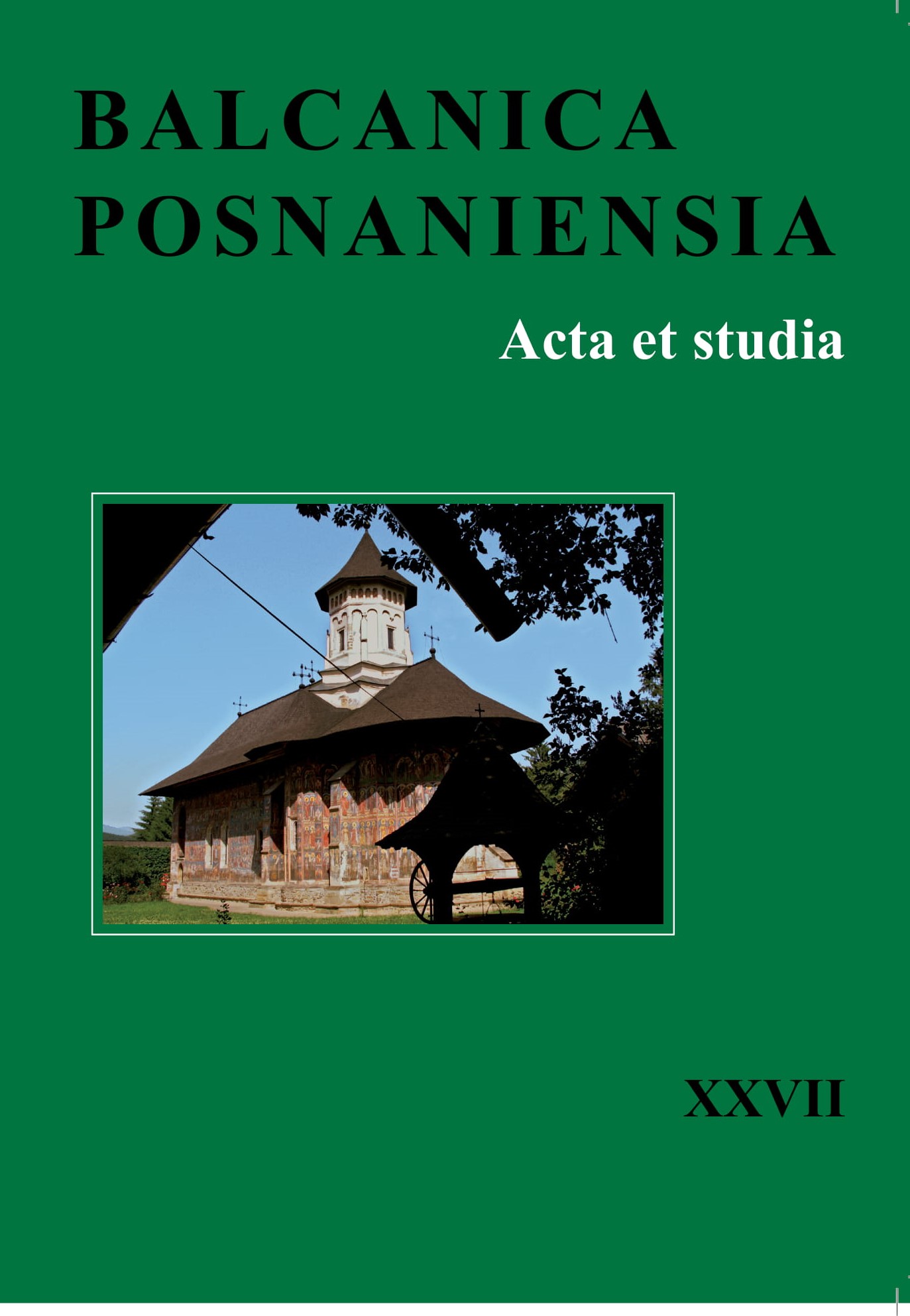 Modern Greek statehood began to take shape with the War of Independence that broke out in 1821 and continued with varying intensity for the next years. As a result of these events, the Greeks cast of the foreign rule, which for many not only meant separation from the Ottoman Empire, but also the expulsion of Muslims living in these lands. During the uprising, about 25 000 Muslims lost their lives, and a similar number emigrated from the territory of the future Greek state. The next great exodus of Muslims from Greek lands was related to the annexation of Thessaly by the Hellenic Kingdom, which was to a larger extent spread over time. Since the region was incorporated into Greece until the beginning of the 20th century, the 40 000-strong Islamic community had virtually disappeared.