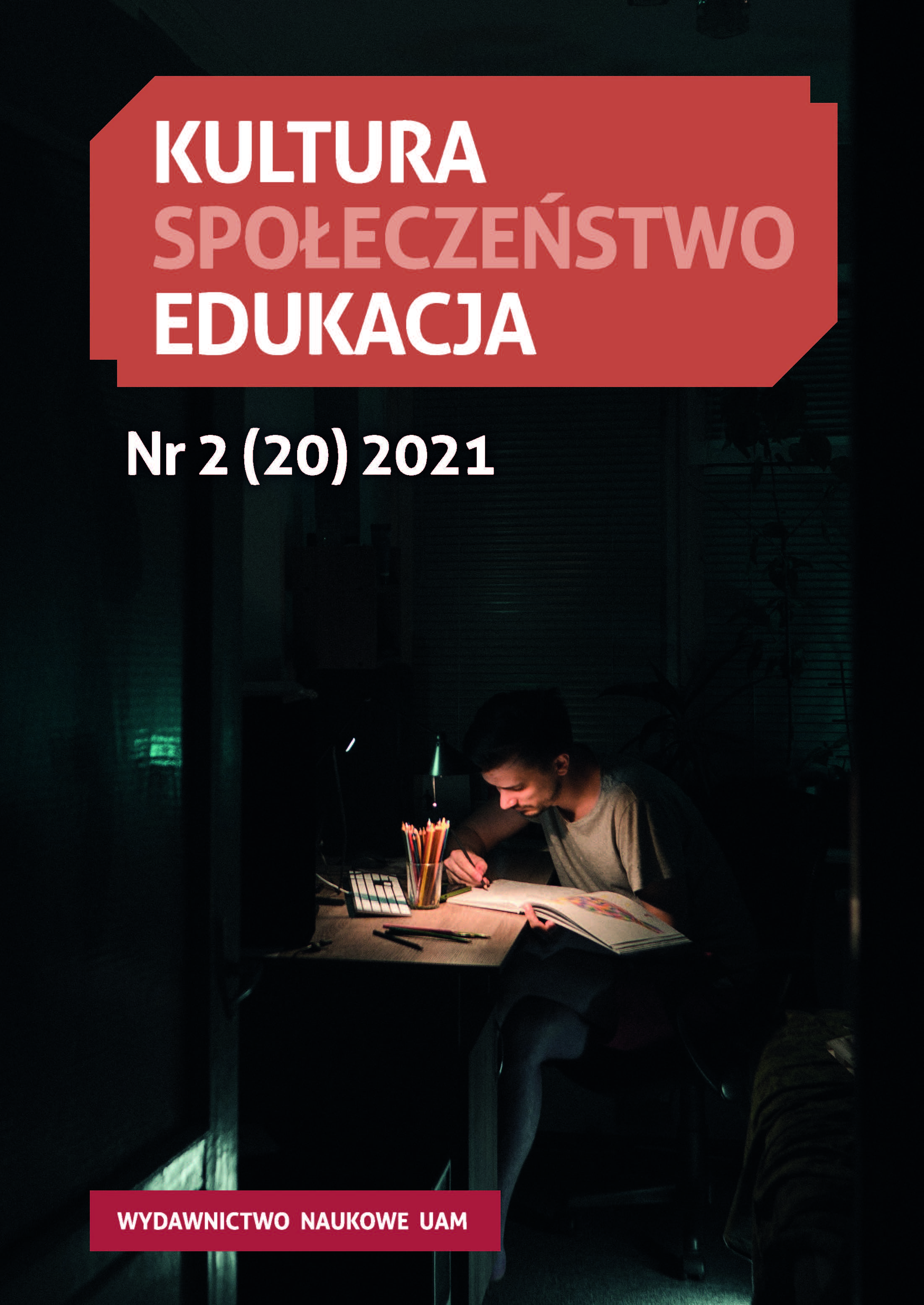 The aim of the presentation is to present preventive measures and preventive measures being taken by the Polish Police in the area of domestic violence, using the feature films e.g. Pręgi and Plac Zbawicela. In this article, the following issues will be shown: existence of domestic violence with its psychological, emotional, social and religious determinants and long-term consequences for the victim as well. It is also appropriate to discuss socio-psychological context of violence. Firstly, we will show the sustainability of pathological conditions of the situations. Secondly, we will consider reasons for lack of defence activities. At the very end we will present negation attitudes and behaviour of the offender and the factors causing enslavement of the victims (affection and dependency in terms of social functioning in family, marriage or in concubinage). In order to present the whole problem included in the title of this presentation, we ought to point the regulations and the legal basis for all actions that have to eliminate this phenomenon (the Constitution, the Universal Declaration of Human Rights, the Criminal Code, the Law on prevention of domestic violence, the procedure NK). The practical part of the discussed issues will be the analysis of specific forms of violence: threats punishable with art.190 of the Penal Code, stalking with art. 190a of the Penal Code, coercion with art.191 of the Penal Code, domestic violence with art. 207 of the Penal Code, pimping of art. 204 of the Penal Code, paedophilia and pornography presenting people with Article minors. 200 of the Penal Code, the Penal Code 200a, 200b of the Penal Code, trafficking in human beings (so called – Abdomen for rent) and human organs; trafficking for prostitution. Another issue there will be linguistic and rhetorical analysis of prophylactic actions regarding to its stylistics e.g. an visual imagery, comparisons and a paraphrase. As far as working tools are concerned, it should be stressed that beyond the previously parsed spoken word, it is reasonable to discuss the role of the merits of a multimedia presentation, as also to analyze and highlight the role of the feature film. It is worth stating that films graphically and emotionally relate to the presented issues using the depicted history and the ensuing timeless content. What is more, they help to enhance the acquisition and consolidation of the meeting’s theme and they enable to sensitize on identical pathological phenomena that occur in the real environment of each of the participants. The last but not least is the fact that films encourage to protect themselves and others and they teach how to maximize the effectiveness of preventive actions. At the very end, there is a place for the conclusions that follow our analysis of forms and methods of work in crime prevention in domestic violence. First of all, they will give opportunities for a better impact on the recipient as well as they will help to improve further action in this regard.