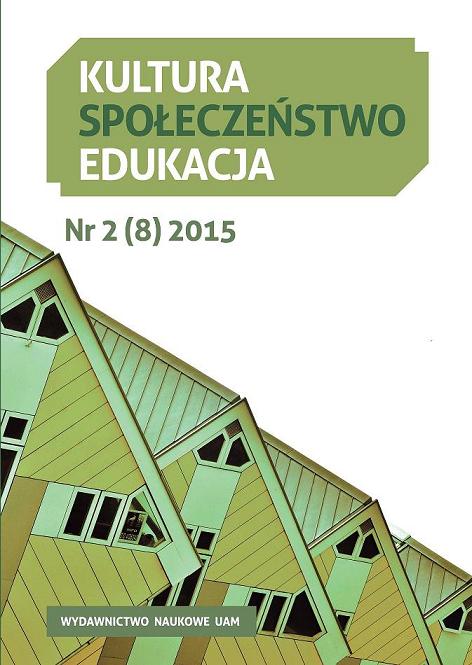 The artification hypothesis presented in this paper is based on the assumption that small children have the ability not ju st to persuade other to give them physical safety but also to initiate social bonds and emotional interaction. Thus the interactions between the child and mother are adaptive in their character and as such they were not considered by evolutionary psychologists. The other factor of artification is the ritualization of those interactions. The article delivers many examples of proto aesthetic actions and artifications stressing out also the religious aspect of the phenomenon. The author concludes with the notion that artification and aesthetic agency are adaptive as such and they were just as important in the human evolution as nonverbal information transmission.