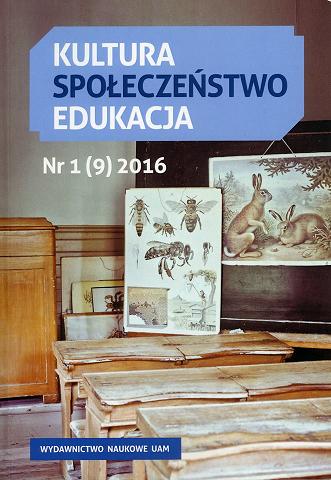 Recognition of the film in the space of communication has already some tradition, especially the structural semiotics. These considerations has presented us different methods of analysis of various levels or areas in which the film can be read through the prism of codes (images, speech, signatures, sounds, etc.), which are especially useful in artistic critics. However, what is most useful to think both about the film, and about contemporary reality is emerging in the structural semiotics of the cinema distinction between langue and parole – with reference to F. de Saussure used it Ch. Metz.

Particular films are symbolic events, “speech acts”, acts of parole what is explicit in case of artistic communication via films, and in case films put in virtual space. In both cases they can be called after S. Worth as “Bio-Documentaries”, showing emotions, postures and values of their authors, and they are specific and essential to contemporary visual communication.