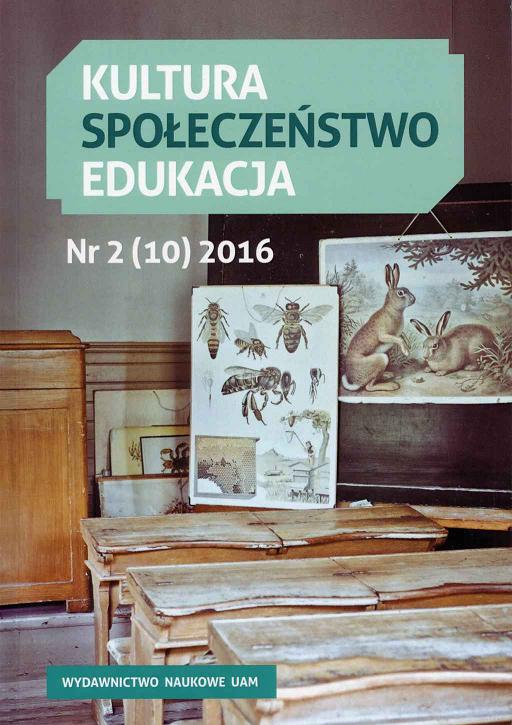 The aim of the research was to determine the psychological gender against the background of a partner’s support and the spouse’s workplace. The research involved a group of 503 married women and men, including 354 professional soldiers - of who 152 have participated in military missions and 202 work in Poland. The research included also 149 women - 94 wives of soldiers participating in missions and 55 women in relationship with soldiers doing their job in Poland. To collect the data for research the nonprobability snowball and purposive sampling methods have been applied. The research was conducted in 2013. The respondents, in majority showing androgynous characteristics, perceive the support on the part of their families as average or very low. Substantial differences as to the psychological gender and support have been observed in the group of soldiers doing their service in their home country. The feminine men and people with unspecified gender identity seem to receive the lowest support, while the androgynous people and male men experience the highest one. Interesting dispersion of results has been observed - the lowest for the group of feminine men, the highest for the androgynous ones