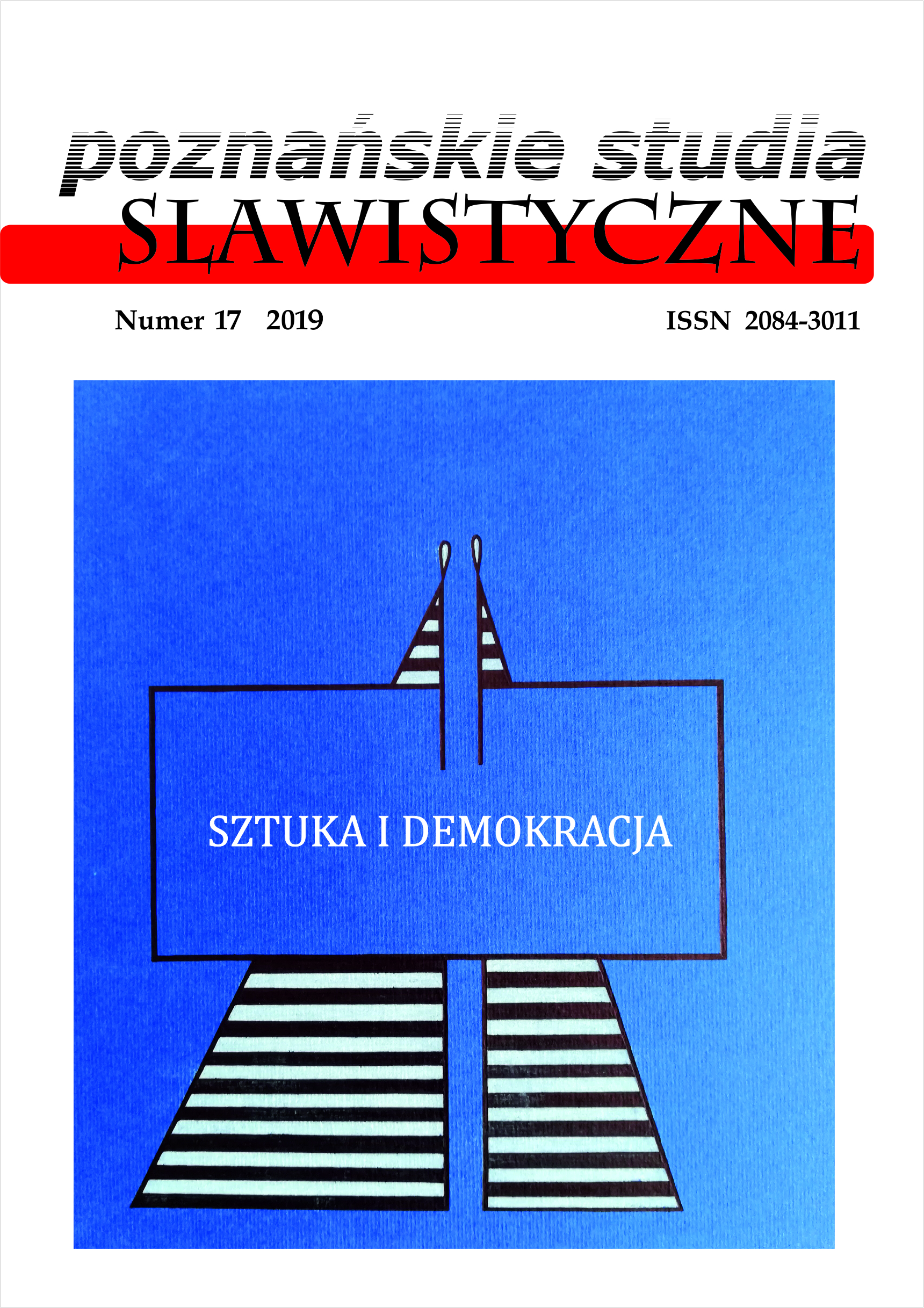 If we regard democracy as tied with four functions: availability, representation, freedom, and education, then we can state that the Romanticism conceived as the intellectual formation and literary current has managed to realize the deepest and thorough process of democratization of culture, of which results remain valid and actual in our contemporary reality. In the Romanticism, two traditions converge in order to construct its progressive character: the educational tradition derived from the German idealism and the liberation one. The educational tradition has been inspiring the development of knowledge, education and university values by shaping the holistic conception of education and personal progress. In this article, the educational orientation of the Romanticism is expressed by the function of availability concerning culture as well as education. The liberation current of the Romanticism is related with the French tradition, peoples as a subject that debates on the ideas of justice and injustice, and also with the folklore along with the independence narrative. The titular category namely, democratization of culture should be understood as a multifaceted phenomenon of the gradual and irreversible processes of innovations which have spread through the spheres of culture, language, system of forms of utterance in order to shape various social and cultural institutions, which – throughout the process of generating new literary canons and redefining modern national identities – eventually contributed to the constitution of the contemporary states.