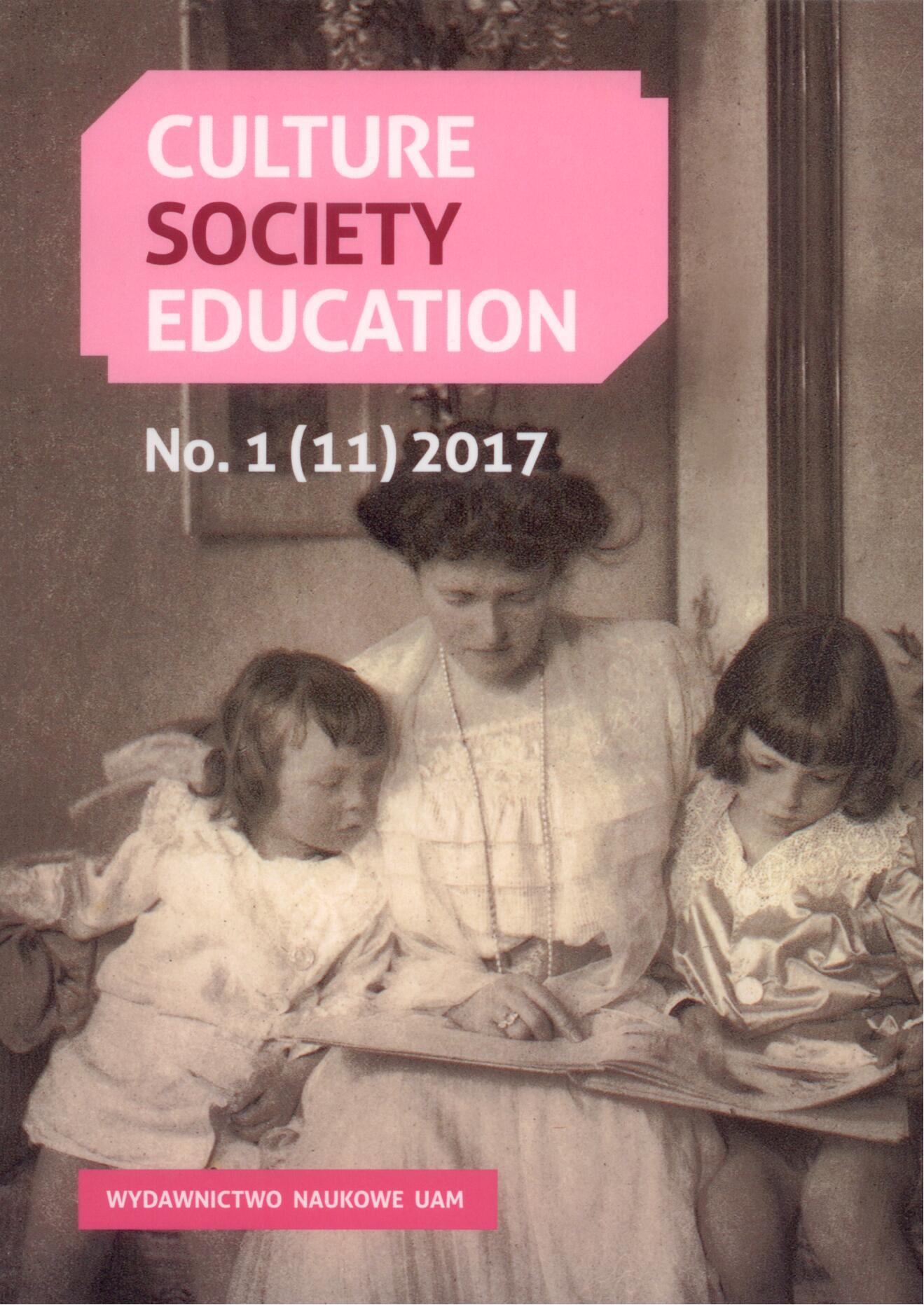 Guaranteeing the availability of European labour markets constituted a very important element of the Polish foreign policy during the negotiation of conditions under which Poland would become a member of the European Union. At the time of the Polish accession, Poles as citizens of United Europe gained the right to take up legal work in other Member States. This opportunity was taken by Polish young people – “thirdgeneration emigrants” tempted by better earnings and prospects for the future. The proposed text is an attempt to capture migrants’ reality in the context of adaptative difficulties experienced by migrants with regard to globalisation-related transformations and the construct of a global teenager. The research results were obtained from two research projects carried out: (1) a research project carried out under the promotional grant in the years 2008-2012 (National Center for Science in Krakow – NN 106 348 140 (grant manager: Prof. Magdalena Piorunek, PhD) under the title: ‘Polish emigration and reemigration as an experience. Sociological and pedagogical aspect’, the results of which have been published in: Kozielska J., (2014) Post-accession migration. The theoretical and empirical context. Social support. The research sample in the quantitative analysis consisted of 174 persons who emigrated for at least one year and stayed in Poland for at least 6 months from the time of their return to the time of the research. The sample was targeted, and the target group consisted of return emigrants who emigrated during the pre-accession period and decided to stay in a European state rather than a “traditional” country of migration like the United States of America. The quantitative research was supplemented with a qualitative analysis of texts derived from hermeneutic methods, which included online forums (created by and for emigrants, both those who are still abroad and those who are planning to return or have already returned to Poland) and blogs containing fragments of emigrants’ biographies; (2) a research project carried out in London and Scotland under the POSTDOC scholarship of the Adam Mickiewicz University “Unique Graduate = Opportunities. An increase in the didactic potential of the Adam Mickiewicz University through proinnovative education in English, interdisciplinariness, e-learning, investment in human resources” under the title: ‘Transnational biographical counselling. A paradigm of qualitative research. An in-depth interview – 15 families with children (aged between 3 and 13 years) (2015-2017)’.