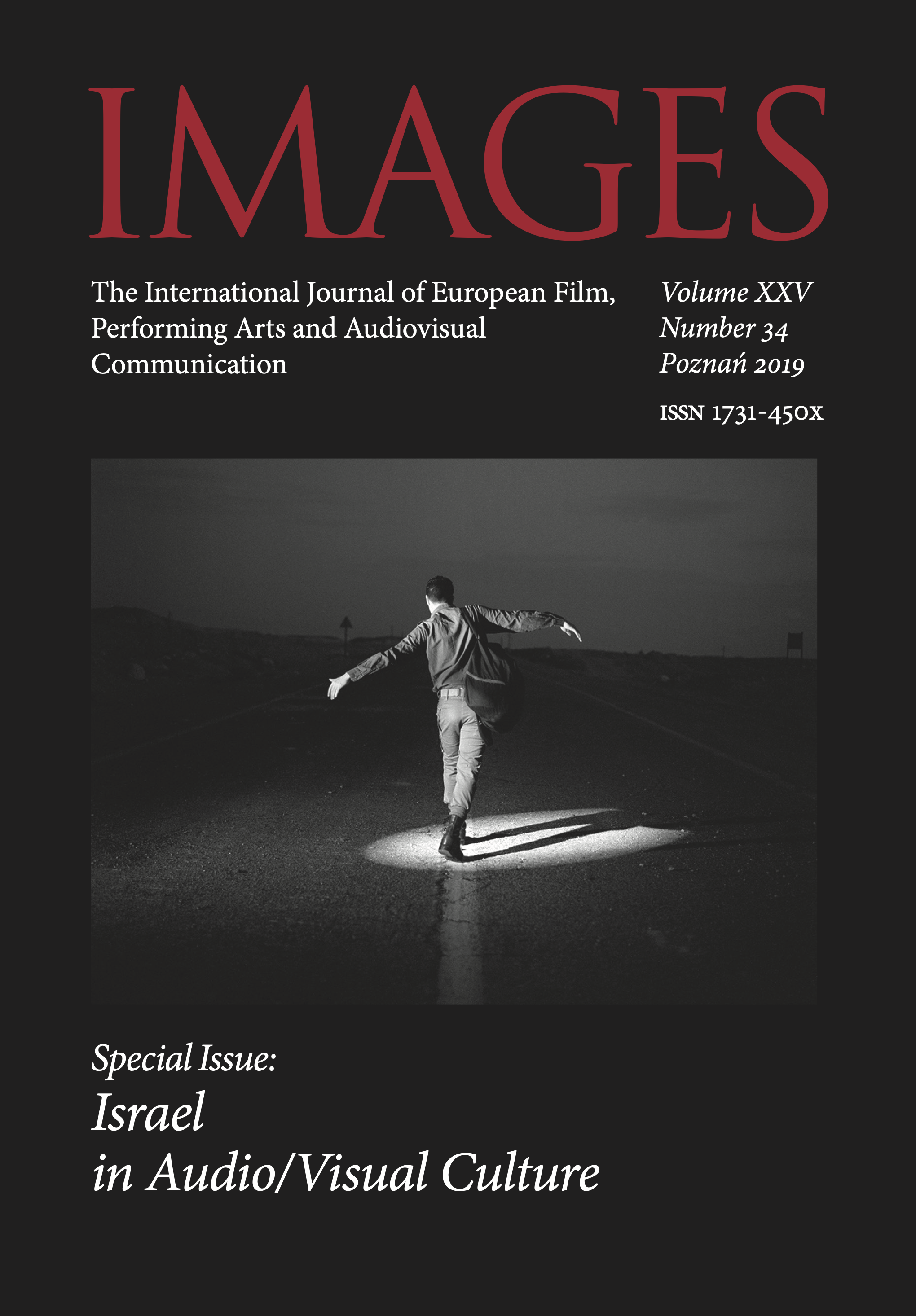 The history and theory of art have often shown, before the era of neurobiology, cognitive psychology and cognitive science, that great artists are unconscious neurobiologists, activating with their art the areas of the brain of recipients that cause aesthetic experience, and using in their works the principles of perception or optical illusions, unknown to ordinary mortals, and sometimes also to creators at the level of consciousness. The following considerations are intended to approximate and, to some extent, to rehabilitate and save film creators and theoreticians who are being forgotten, the ones who, long before the discoveries of the cognitive sciences, considered theoretically and carried out empirical experiments aimed at showing and explaining the mysteries of human perception and the influence of the film on the viewer. I will present the profiles of the two pioneers of pre-cognitive thought on the basis of film studies: Hugo Münsterberg and Lew Kuleszow. I will show that half a century before neuroscientific research, they dealt with the cognitive processes of human cognition. I will present the contemporary state of cognitive sciences to illustrate the pioneering and legitimacy of visions, intuitions and achievements of the above creators, who are underestimated and forgotten by time and the achievements of “cold” science, although neuroesthetics researchers who have been involved in the problem of perception of works of art and rehabilitation of the merits of the past in the area of neuroscience for some time cannot be denied their achievements. Ignoring their contribution and achievements in the science of cognition, especially as to this day they are continued in research laboratories, in my subjective opinion, equals the potential underestimation of Leonardo da Vinci’s contribution to medical science or Darwin’s to research emotions.