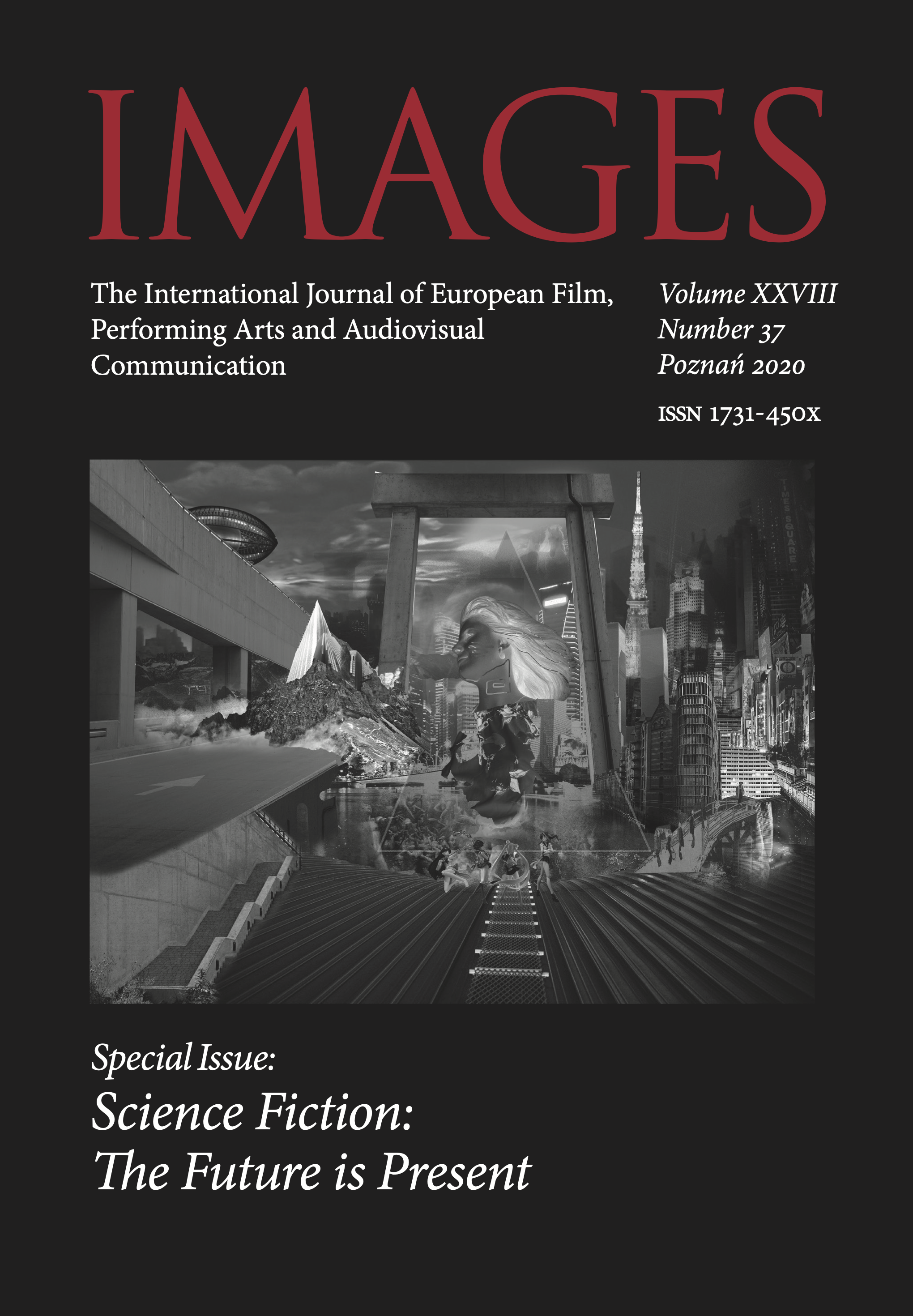 This study investigates how the directors of two selected case study films criticise the real-life remnants of patriarchy in the family sphere, in nominally gender-equal Yugoslavia. I argue that they do this by transposing their stories from socialist Yugoslavia to the pre-socialist times: during Ottoman rule and monarchist Yugoslavia. The selected period films Breza/The Birch Tree (Ante Babaja, 1967, Yugoslavia) and Roj/The Beehive aka The Swarm (Miodrag ‘Mića’ Popović, 1966, Yugoslavia), both belonging to the Yugoslav novi film (New Film) movement (1961-1972), refract the workings of the vestiges of patriarchy in a family domain of Yugoslav socialist society. In these two costume dramas, patriarchy is portrayed to its fullest extent, due to their stories being set in the past, ostensibly unrelated to contemporary Yugoslav society and thus uninhibited by the drive to cater to the official discourse of female emancipation.

Applying a critical film feminist perspective, by formal analysis via close readings of these two selected films, this article examines the iconography linked to fictional depictions of heroines and delves into the representation of victimisation of women. I investigate whether the depiction of the female sorceress(es) embody the primitiveness, ignorance, and/or poverty of economically disadvantaged and historically oppressed pre-socialist village. In order to peruse not only the individual portrayal of female protagonists but the dynamics of their interaction, the Bechdel test is applied and complemented with concepts such as the ‘reversed masquerade’ and ‘cryptomatriarchy’, which sheds light on the relationship between women and the presence or absence of female solidarity.