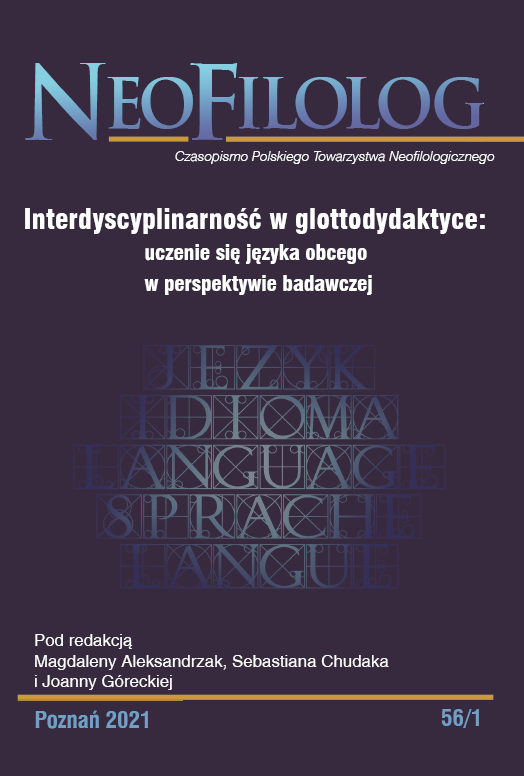 Complex Dynamic Systems Theory (CDST), which originated in the natural sciences, has recently been applied to second language acquisition, underlining the interdisciplinary character of this humanistic discipline. According to this theory, language is a complex dynamic system consisting of subsystems which develop in a non-linear way, forming different kinds of supportive, competitive, or conditional relationships. What is more, these subsystems compete for the learner’s limited resources, which causes trade-offs within and between language subsystems, such as complexity, accuracy, and fluency, especially in speech. The present paper constitutes a part of a short series of articles which present different aspects of the same longitudinal case study on the development of L2 English speech at secondary school. The aim of this paper is to examine the relationships between language accuracy and a number of specific measures of syntactic complexity, i.e. general sentence complexity, subordination, coordination, and nominalisation; as well as lexical complexity, i.e. lexical density, sophistication, and variation, in the case of a good, average, and poor language learner at secondary school. In general, the results showed that the relationships between the selected variables fluctuated over time and often differed in the case of a good, average, and poor language learner.