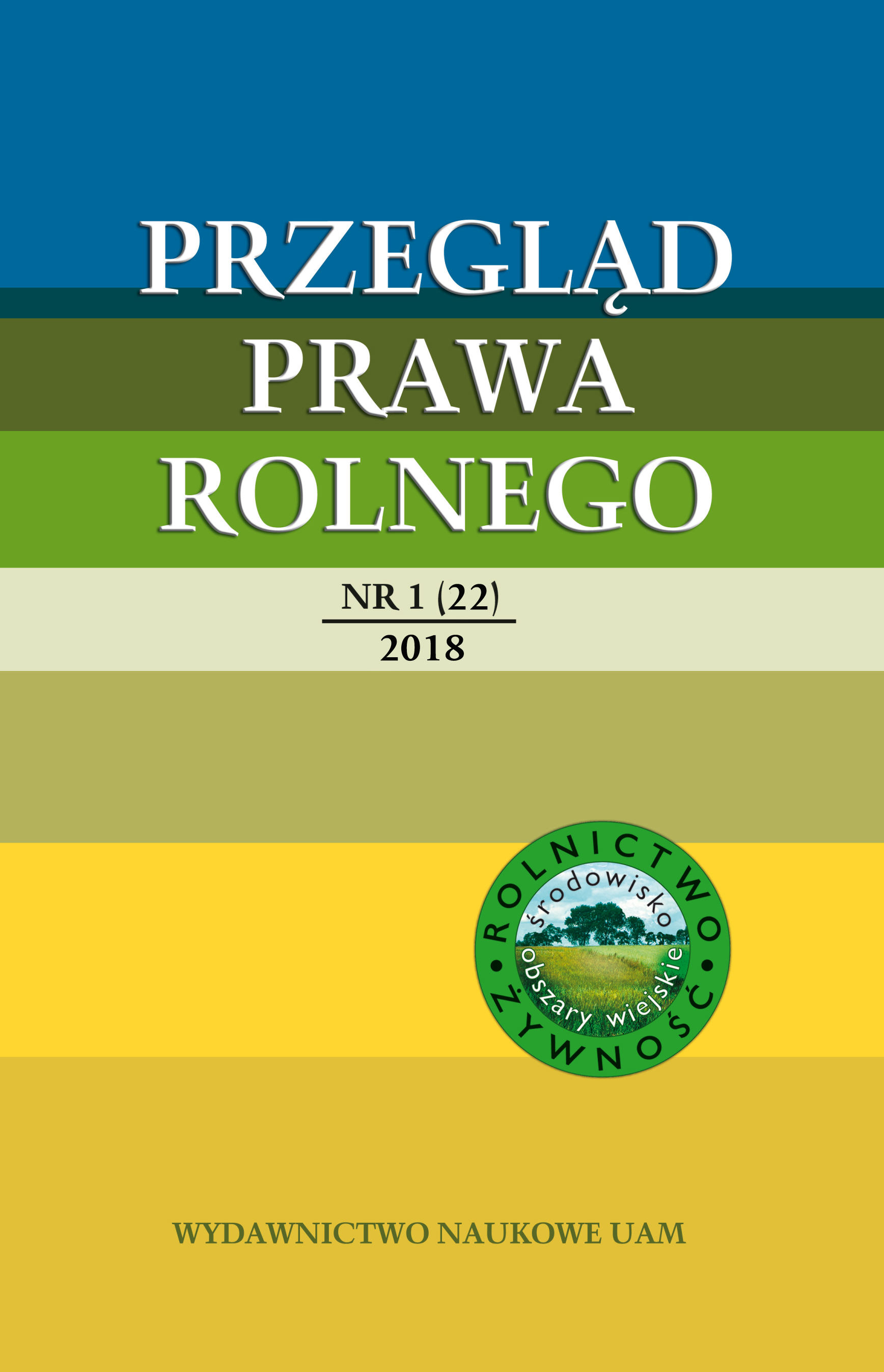 The judgment of the General Court of the European Union (Sixth Chamber), Case T 696/15 of 9 February 2017, against EUIPO examines, among the procedural aspects of the European trade mark regime, non-registration of a wine product in the event of non-compliance with the essential, in particular absolute, requirements for the acquisition of a mark in the territory of the European Union. In examining the various provisions at European level which provide for the granting or denial of trademarks and for the purpose of ensuring that geographical indications are fully effective in the European trade mark registration proceedings, this is to prevent holders from incurring any the grounds for annulment, Regulation Nº 207/2009 on the Community trade mark (hereinafter referred to as the CTMR), 7. 1, (j), points out that they are excluded from the register ‘wine marks containing or consisting of a geographical indication identifying wines, or marks of spirit drinks containing or consisting of a geographical indication identifying the spirits, where such wines or drinks do not have such origin’. The inadmissibility of the application for a word mark which contains a geographical indication which does not belong to it and also coincides with other appellations of origin is, inter alia, the central argument of the judicial issue under consideration. The legal question arose in 2014, when a Spanish mercantile company (Bodegas Vega Sicilia) decided to register the word mark “Tempos Vega Sicilia” before the EUIPO which, however, denied the registration of the same because it the term “Sicilia” is part of the protected designations of origin for wines. Hence, the mercantile company decided to appeal in 2015 to the EU General Court, which rejected the appeal by ruling of 9 February 2017, also rejecting, as the EUIPO did at the time, the arguments of the applicant relating to the existence of a family of registered trade marks prior to the registration of the DO or the potential popularity of said family of trademarks and guaranteeing maximum protection of protected geographical denominations and, therefore, denying registration when, when included in a trademark, it was not limited to the product of the said geographical area.