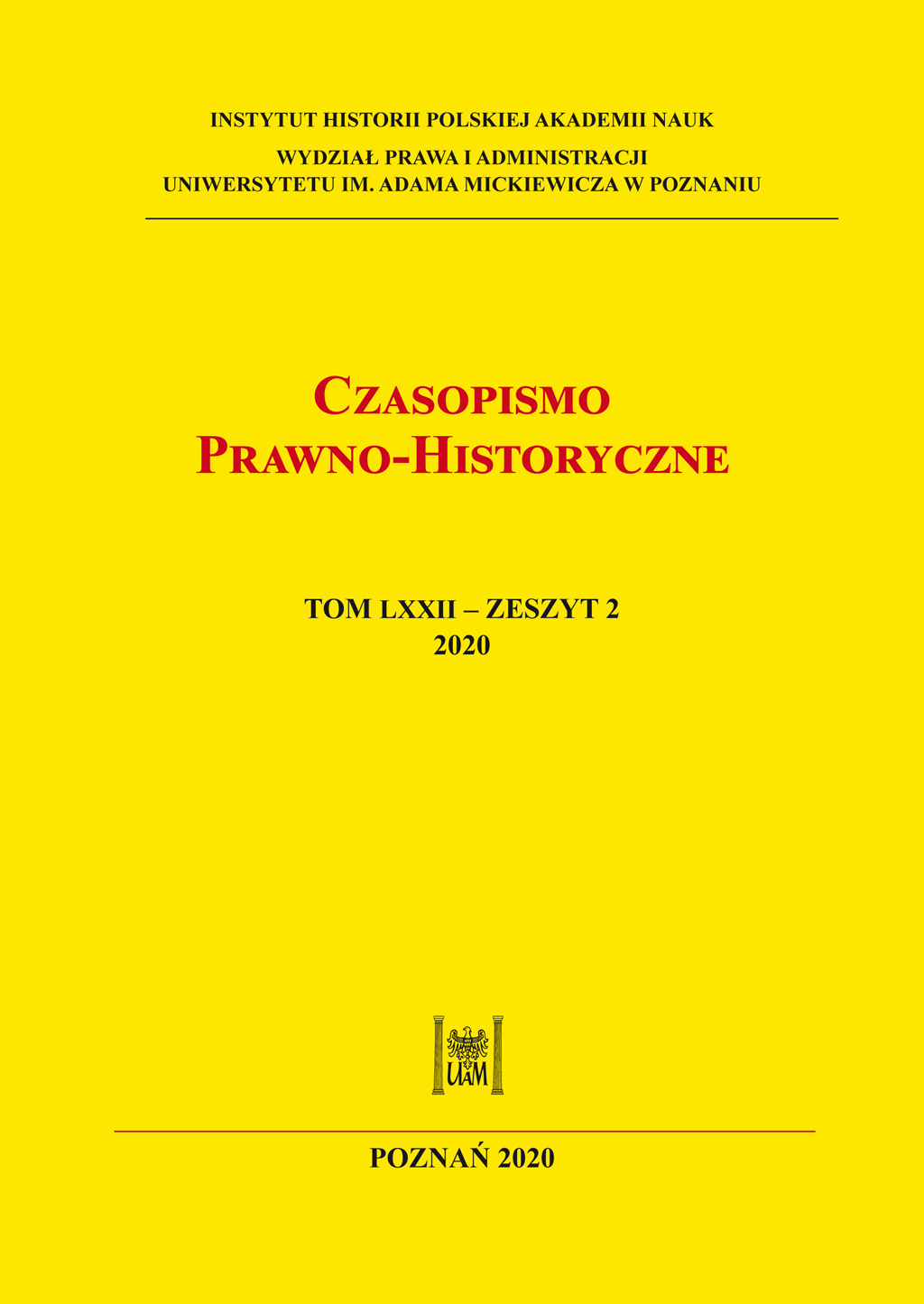 Separating Roman law from the theory of applicable private law inspires - from the beginning of 20th century – the questions pertaining to the meaning, aims, and methods of researching Roman law. This article analyses these issues in the context of the changes of the evaluation of research resulted from the Polish higher education and science act enacted in 2018. The core of this analysis is the comparison of the traditional understanding of the internationalization of the study of Roman law by Polish researchers and the understanding of world-class research according to the new Polish law. The tension between traditional approach of Romanists and bibliometric criteria of evaluation has significant implication for whether and how the Roman law should be studied and taught on the Polish faculties of law. The paper stresses the role of the impact of Polish researches of Roman law on the European debate about basic problems of private law and legal method today. The future of Roman law in Polish legal education interacts with today’s fundamental dispute about what is Western civilization and how it is to be understood.